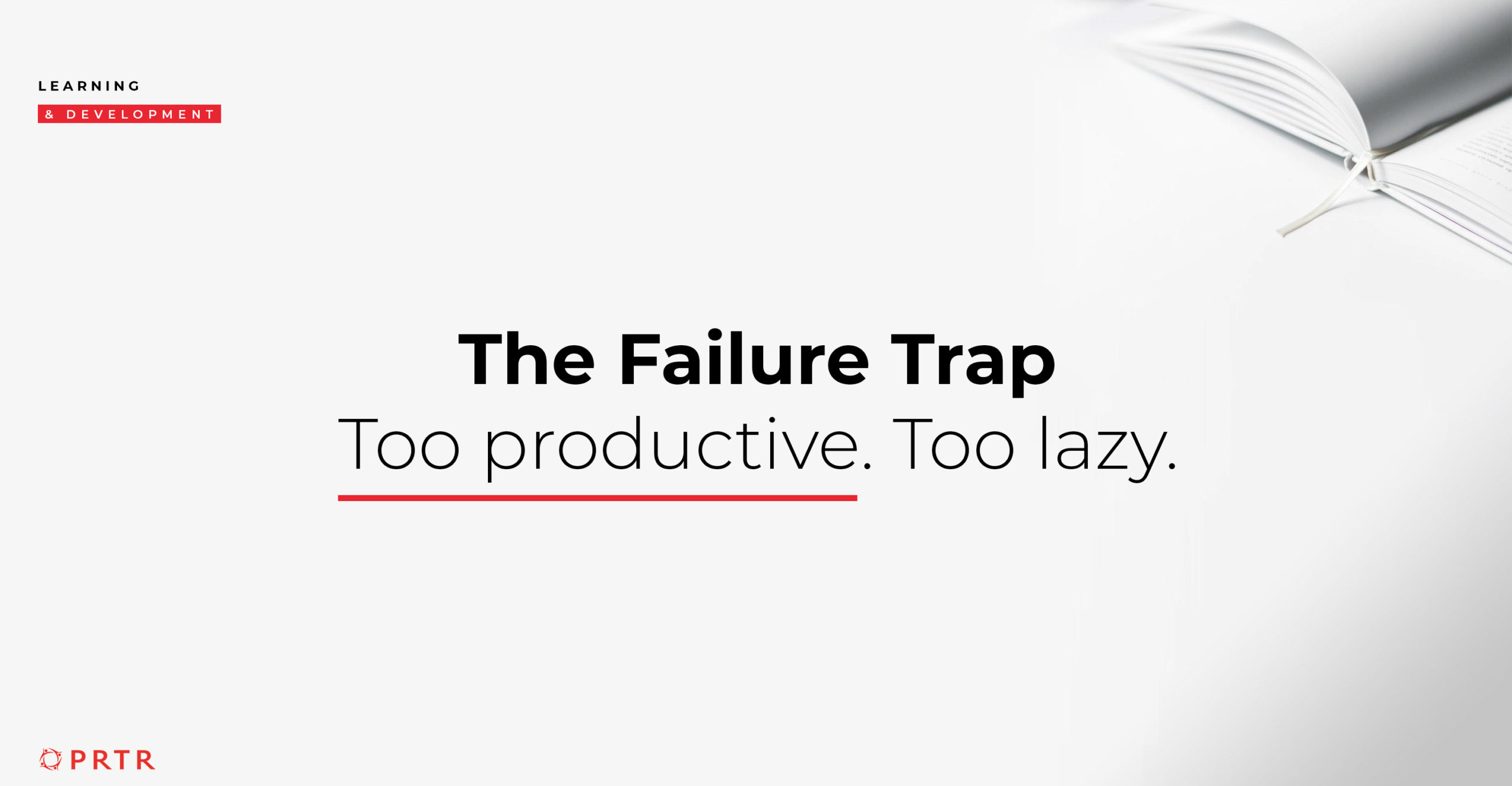 The Failure Trap. Too productive. Too lazy.

“I was really productive yesterday, but it made me too tired.”

“Now I think I need some rest. I’ll have lots of energy to be productive again next week then.”

This kind of situation happens all the time in our lives, but if you’re working like this you might well be stepping in to a trap.

Studies have shown that successful people live life like “Running a Marathon”. The goal should not be to sprint as fast as you can within just 50 or 100 meters then.. I’m done! Enough! I quit! Let’s go home, I want to sleep. Often it’s slow and steady than wins the day.

Let’s look at a simple example –– Trying to lose weight.

You want to have a good figure with a six-pack, but you exercise irregularly.. Today, you feel really determined and want to exercise for 3 hours, then the next day you feel too exhausted to do any exercise at all and don’t even want to get out of bed. Your work is so busy too, so you think you’ll exercise again next week.

I think we all know the answer as to whether you will reach the goal of the six-pack of your dreams or not.. Simply put – Exercising 1 hour a day for 3 days a week, is better than exercising 3 hours a day just once a week.

Taking this idea in to the workplace, consider sales people who work in the same irregular way. They alternative between being very hard-working and being somewhat lazy. Even though they sometimes reach the highest sales volume in a single month, at the end of the year the person who is usually “No. 1” is the one who tried to create sales continually, right?

Another example story goes into this subject a little deeper –– There is a study on the concept of “The 20-Mile March”.

This concept originated from a group of two teams, who competed with each other to conquer the South Pole.

Team 1: Used the strategy “full strength” to go as far as possible each day and if there was a day of bad weather, they would rest.

Team 2: Used a continuous “everyday” progression strategy, setting a modest goal of traveling just 20 miles a day. However the team “must move forward” even if the weather conditions were bad.

Which team do you think won the race to conquer the South Pole and return safely? Yes you guessed it.. “Team 2”.

As for Team 1, in addition to not reaching their destination, the consequences of their strategy were actually far more serious and their quest ended in tragedy as none of the team survived.

So on those really hard days when you are facing lots of obstacles, try to focus on keeping moving forward, even if it’s only a small step at a time.

Although the pace may be slow, by not stopping you create momentum that will carry you forward on the pathway to long term success. 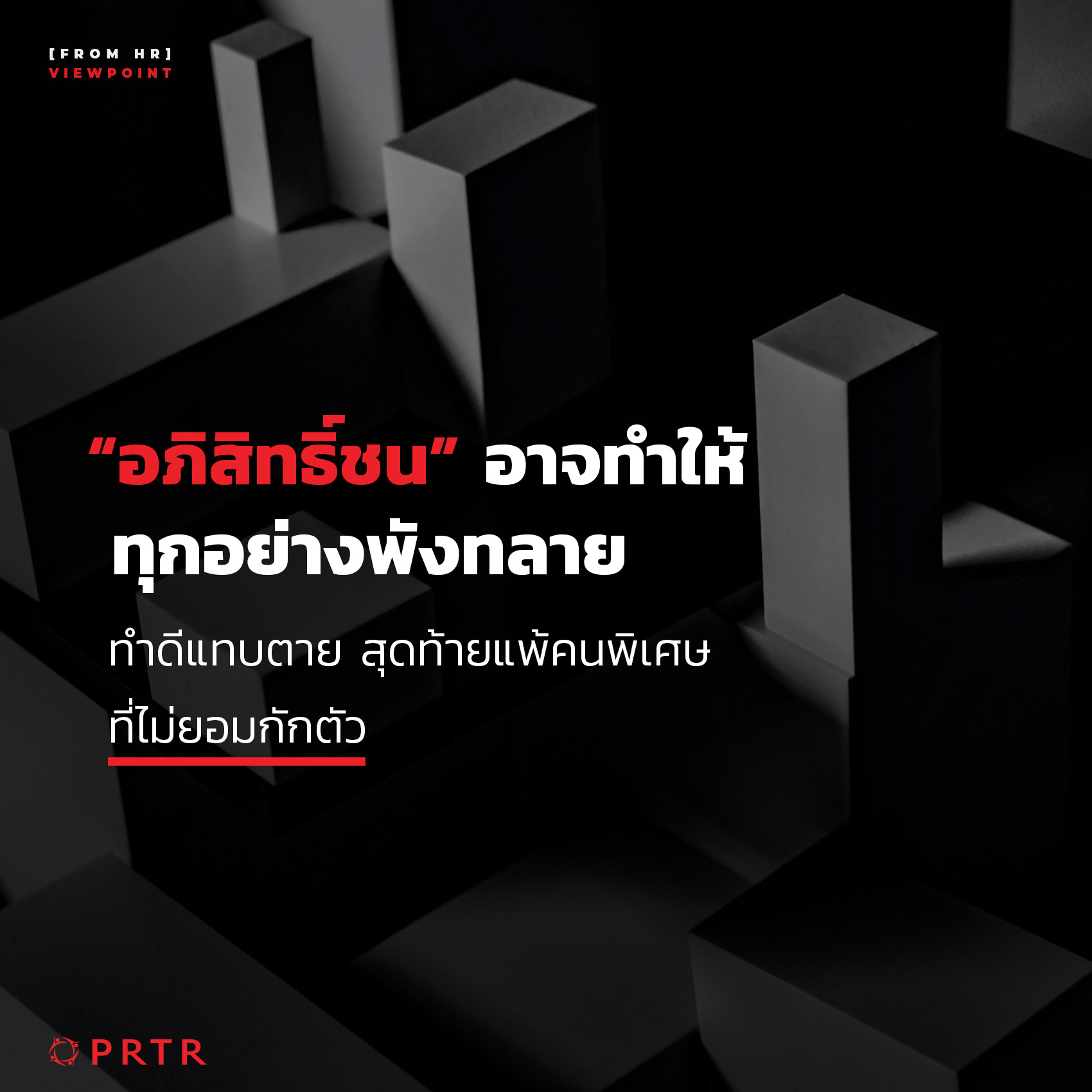 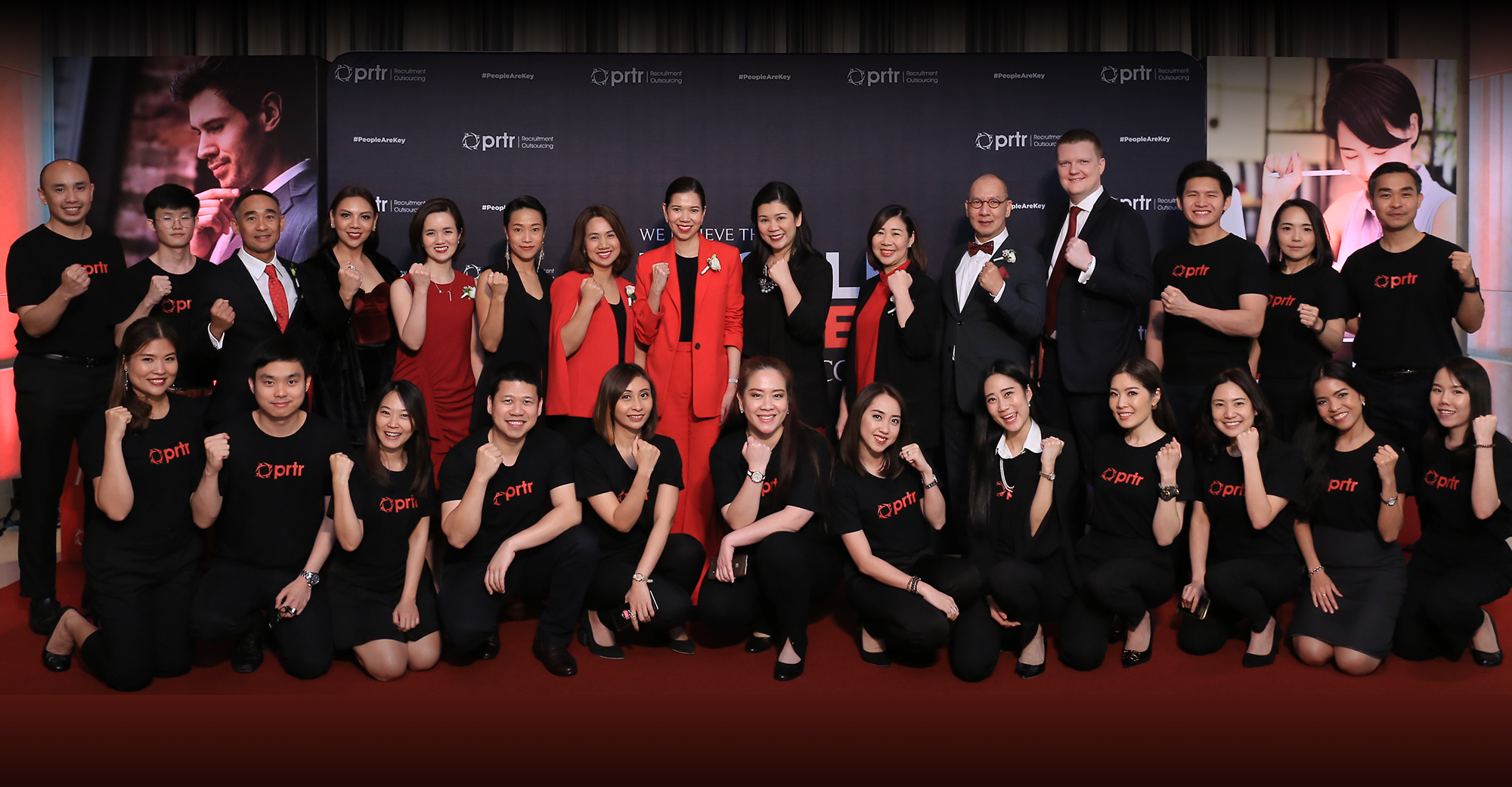 PRTR Emphasizes the Importance of “People” by Organising a Seminar on the Topic “Employer Branding Best Practices: How to Attract Talent in 4.0 Era”.